In August 2010, a passionate cyclist visited Klaus Mildenberger’s solid wood furniture workshop in the centre of Munich and wanted to have polished wooden handles made.

After in-depth discussion, the customer and the carpenter agreed on a removable solution using a bayonet lock. The weather resistance of the precious pieces seemed to be more likely to be guaranteed with such a solution.

The result, which could be seen and touched a few weeks later, gave Klaus Mildenberger the idea to provide the “hard” grips with a damping in the handlebars – rather by chance, because the bayonet catch yielded somewhat.

It was only now that a luxurious bicycle equipment became a real innovation. Klaus Mildenberger used his life insurance to shoulder the project. Extensive development work on the function, on the attachment in the handlebar, on the ergonomics of the handle as well as market research in the industry, business plan etc. were necessary until Velospring was able to introduce itself to a larger audience at the end of 2013 and came onto the market.

The spring idea was patented in Europe, China and America. Further bicycle fairs and awards helped to make Velospring more and more known. 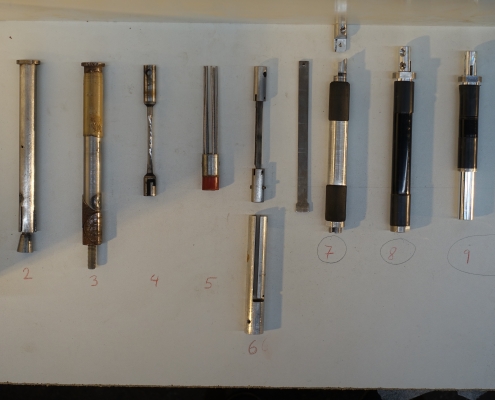 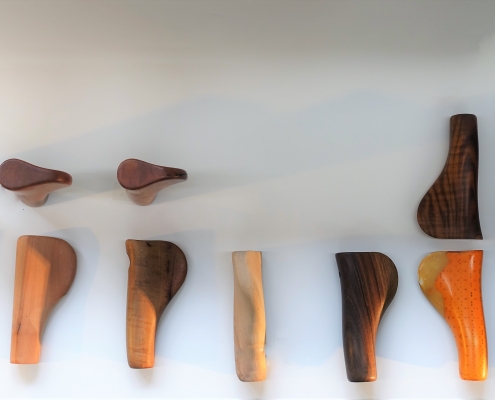 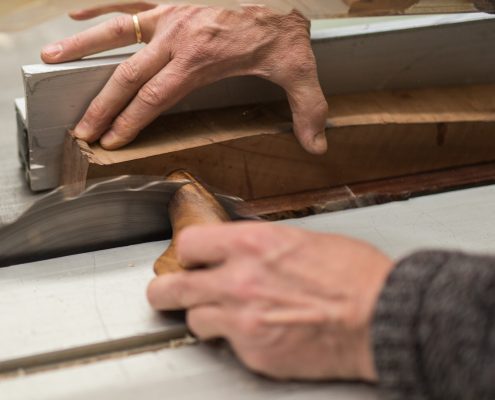 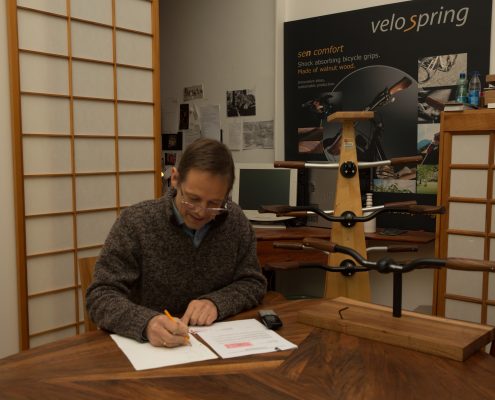